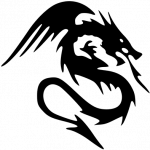 Aikido ShinKiKan was founded by Erik Sasha Calderon, in 1998. Now with over 40 years of experience in the martial arts he continues to teach and train every week.

At the age of 21 he moved to Tokyo, Japan where he lived for over 6 years training at the Aikikai World Headquarters under Kisshomaru Ueshiba.

Aikido literally translate into English as The Way to Harmonize the Spirit and is meant to be a means to express love through a form of self defense that protects, not only the self, but the person attacking as well. 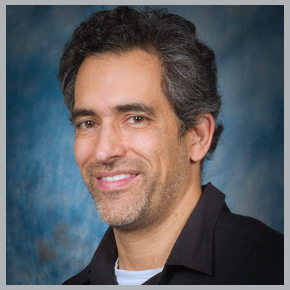 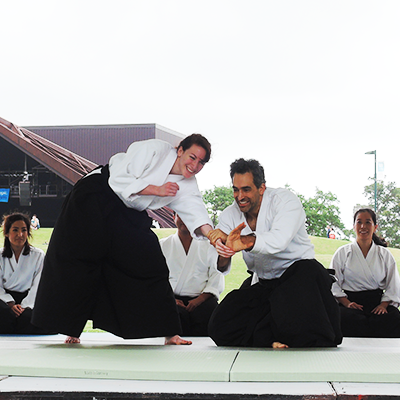 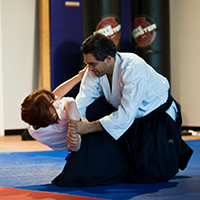 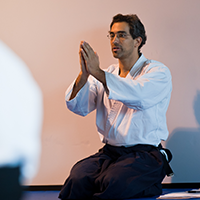 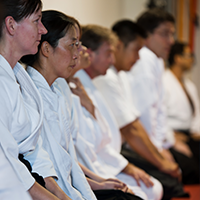 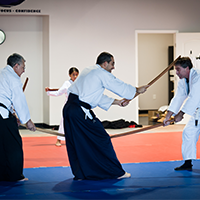 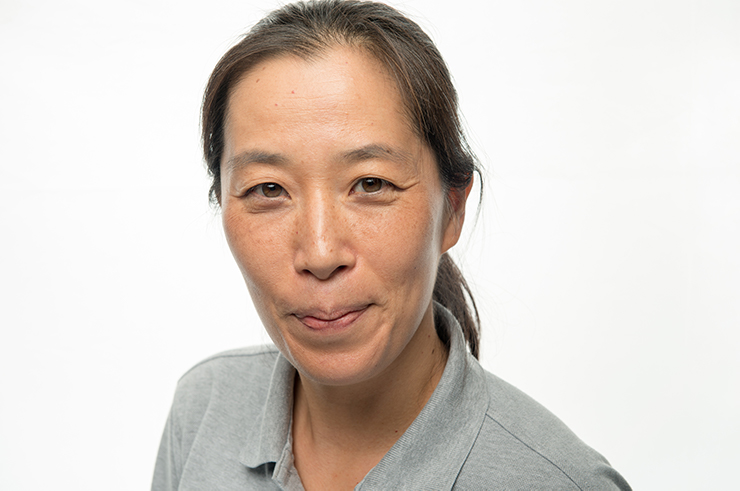 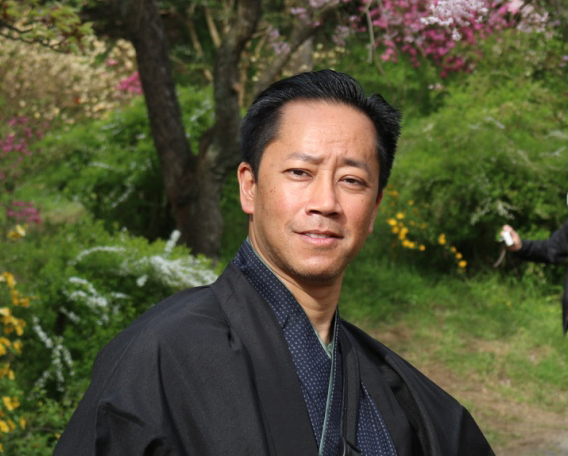 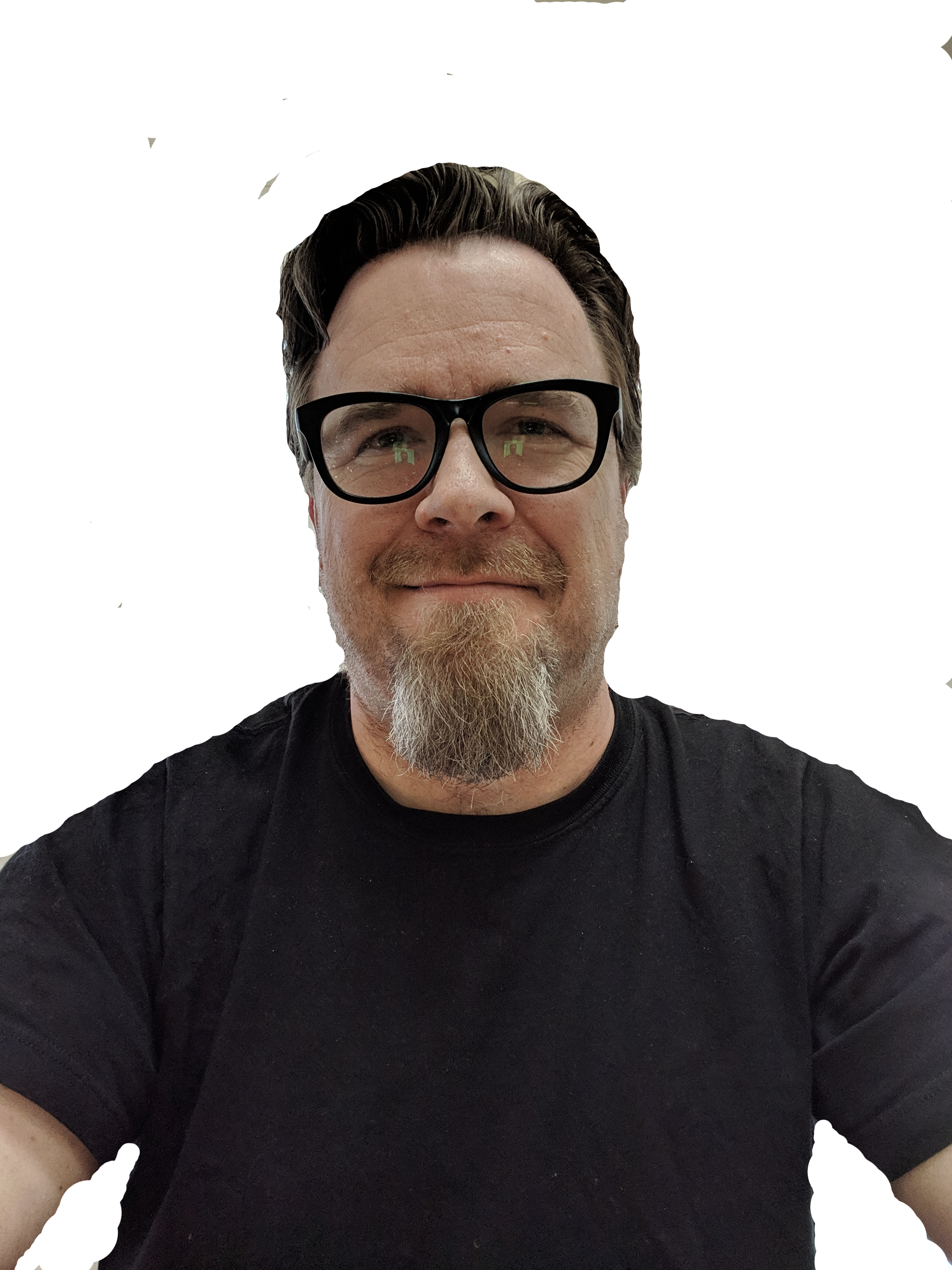 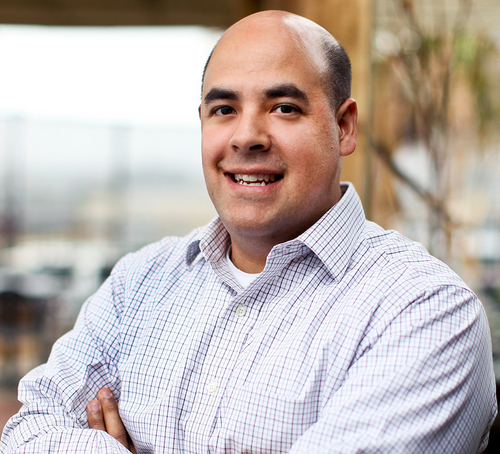